The Nation reports that Jeff Sessions, whom #NotMyPresident will nominate for Attorney General of the United States, has a long record of wrongly prosecuting civil rights activists and making overtly racist (and misogynist) statements. Ari Berman writes, when he was nominated to be a Federal Judge: "Gerry Hebert, who worked in the Department of Justice’s Voting Section, told Congress that Sessions had called the NAACP and ACLU 'Communist-inspired' and 'un-American,' and labeled the white civil-rights lawyer Jim Blacksher 'a disgrace to his race.' Thomas Figures, a black assistant US Attorney in Mobile, said that Sessions had repeatedly referred to him as “boy.” Figures said he heard from colleagues that Sessions 'used to think [the KKK] were OK' until he learned that were 'pot smokers.' Sessions admitted to calling the [Voting Rights Act] a “piece of intrusive legislation.”

The alt right, white supremacists #NotMyPresident has surrounded himself with know that Sessions will roll back civil right and civil liberties and further attentuate the Voting Rights Act.

Meanwhile, the hallowed Rep. John Lewis, along with Andrew Aydin and Nate Powell, was awarded the National Book Award for March, Lewis's graphic memoir of fighting for voting rights and civil rights that Sessions undermined with his legal authority. I offer you Lewis's moving acceptance speech:

You can listen to Rep. John Lewis interviewed on the Diane Rehm Show and read an excerpt of March: Three here. 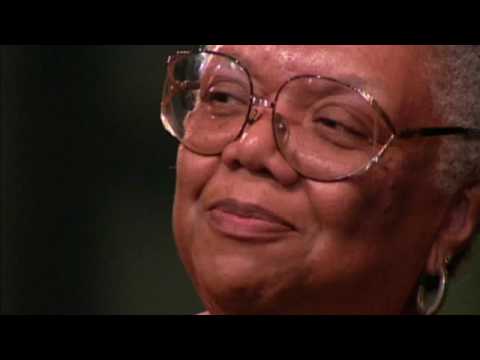